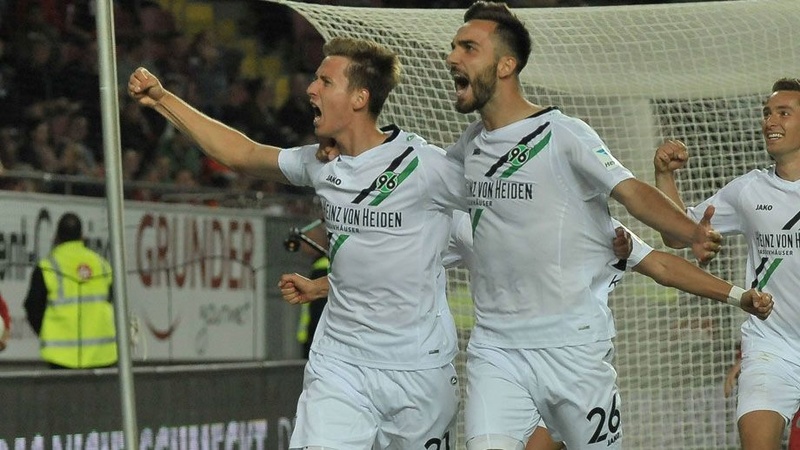 Another pretty good quota in the German league, where Hannover to express wishes to return to the First Division welcomes Kajzer who could not escape from the relegation zone and to reduce the pressure.

Hannover after a long winter break, the final game of the championship match. The last match of this round, Hannover has 3 points less than the first and second placed teams Braunschweig and VfB Stuttgart. Imperative to win this match, Is a great and motivators for the home team.

The first match between this two teams ended with a slight victory Hanover 4: 0 away. 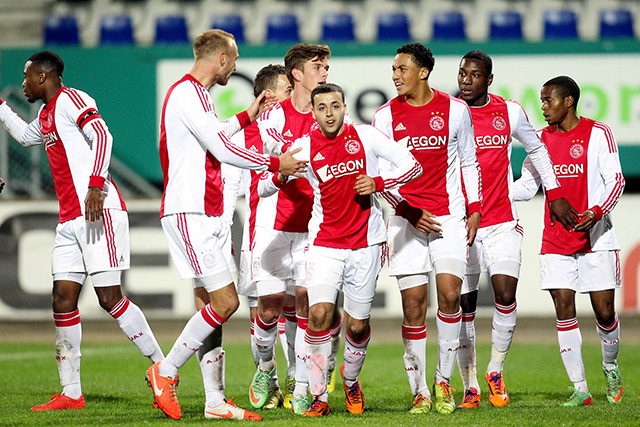 Realistically Ajax reserves are seriously good team and a football school that prepares players for the first team. Very often the players who did not play in the championship of the first set, they came to help Ajax reserves. At home they have a phenomenal record of 8-1-1, and this speaks volumes about how playing in front of their fans.

Last game was won easily Almer away with 1: 4, and is expected to re-play one good match and record another win on home soil.

Today I will try with a surprise, a little weight matches in question where anything could happen. 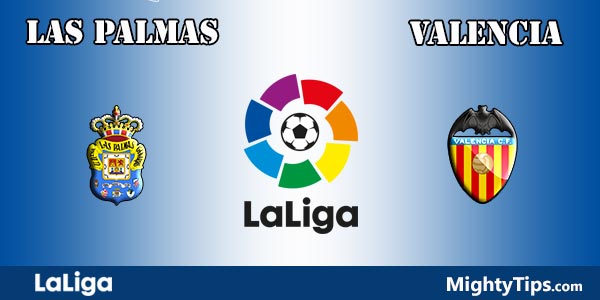 Valencia finally consolidate their ranks and found the game, as shown in the last few games. Changing the coach was obviously the right move for Valencia but now under the baton of Salvador González Marco - better known as the Leader.

The last two matches Valencia beat teams from the upper part of the table, Espanyol and Villarreal at home without conceding a goal, These two wins have only further raised the morale of the team and the atmosphere is better at the club and the players want victory.

On the other hand, the coach of Las Palmas was worried before the match, you might have noticed in his statement before this match:

"Quique Setién confirmed that the team against Valencia will be Pedro Bigas, Dani Castellano and amplification Halilovic (will start the match from the bench). On the other hand Aythami Artiles, who is suspended, and injured David García, will not be able to assist the defense in this match.

Today we meet a very difficult rival who was very motivated. Valencia has excellent players, but have struggled to find a rhythm, but it changed the arrival of Leader. Tim is now balanced, are quite in harmony and come to us as guests at the worst possible moment for us. Because of all this, this utakimica will be complicated. "

First we thought about the game GG, however distracted us is extremely poor scoring form of guests who were in their last 5 games scored only 3 goals and conceded even 8. On the other hand Valencia in their last 5 games overall game of football and they goal difference 11: 9th Frankly still are reluctant to GG, but we solved that in this game a bit and take the risk and give priority zaleteloj Valencia, which is eager for victory.

Frankly we have not yet convinced that the Valesnija began playing football and he can not surprise us, but we still enclose the Draw No Bet Valencia or  that pays excellent 1.90.

All interested for additional information for VIP matches effectiveness of our insiders about 80% per month ! http://betting-solution.serbianforum.info/t1-welcome-to-betting...