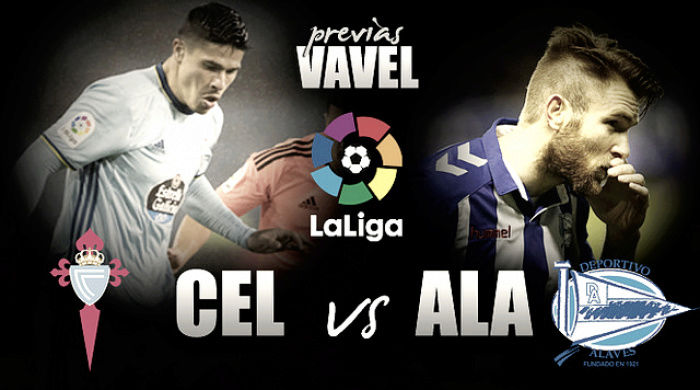 Both teams were fokusriale to this competition. Celta is definitely a favorite for the passage in the finale, but we think that this match will be much tougher than the quota itself speaks.

Celta is in phenomenal shape and their best player is left to rest the previous round, which speaks volumes about Celta's ambitions in this competition. Celta certainly wants to continue with good performances, but we believe that she will be the goal and that this match is not to concede.

Alaves was also in good shape and very hard to lose the match. The biggest problem Alavesa may be the murder of a player who had a very difficult match against Ateltika where they managed to selections 0: 0, or even correct to say that Atletico pulled Alaves after he was the better team in this match.

In any case Alaves has a team hungry for a rally and are very competitive-minded. Their main weapon is a game on counter attacks and set pieces. Alaves team that is very difficult to score goals. In the last 10 games they have a goal difference of 7: 5, which speaks much alleges play!

The last game between these two teams that odigrna last month, and which we have analyzed the tereneu Celta, but this game was very hard, where the Celta managed to break the resistance Alavesa only in the last minutes of the match.

We expect a similar situation today, especially when you take into account that in the fight for the finals! In addition, another reason for our choice of the game is the fact that in today Sani rain most of the day, especially the northwest. It may happen that the grass will not be exactly the best in this match, which will further complicate the game today rivals and is likely to affect the game itself.

As far as injuries and suspensions, there are no major changes in the teams, as both teams have almost the entire squad at his disposal.

All interested for additional information for VIP matches effectiveness of our insiders about 80% per month ! http://betting-solution.serbianforum.info/t1-welcome-to-betting...