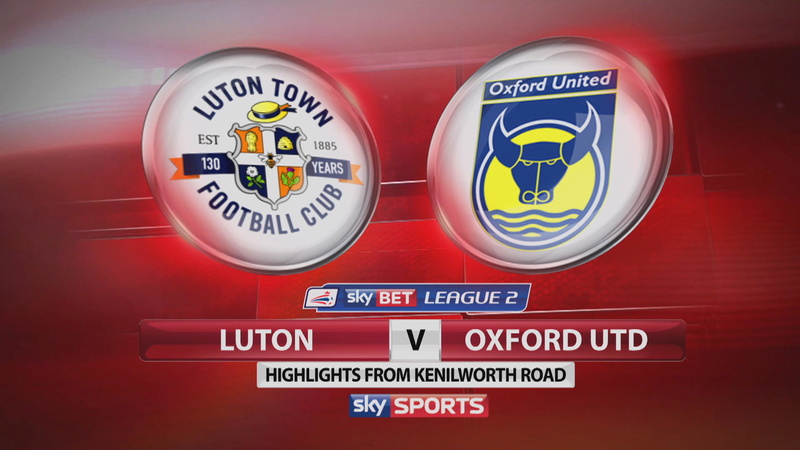 Luton Town will host Oxford United for their EFL Trophy semi-final clash on Wednesday, hoping to earn their spot in the final against the League One rivals in front of the home fans. The U’s travel in great shape after earning wins at Charlton Athletic (0-1) and Chesterfield (0-4) last week, but their away form hasn’t been just as consistent and we don’t feel they can earn a win on the day.

The Hatters have been very good in front of the home fans across competitions since late December, earning six wins and a draw in eight matches there and suffering just one loss (2-3 against Cheltenham Town) in the process. They have thus retained their status as one of the prime favourites for promotion next season and we find it hard backing against them at Kenilworth Road, so we’ll go for a Double chance and Luton to win or Draw at 4/9 with bet365.

Oxford United have lost on consistency with two losses since mid-February (0-2 to Southend United and 3-2 at Middlesbrough in FA Cup), but earning two consecutive wins will surely boost their confidence ahead of the clash. They have bagged four goals at struggling Chesterfield and their form also promises an EFL Trophy treat, as this promises to be a thrilling clash in the making!

Both sides have been scoring a lot of goals (Luton netted 13 in their last five games and Oxford five in their last two), so we expect a high-scoring contest despite the high stakes involved and we’ve already seen Over 2.5 goals FT bet attract a lot of attention with the value seekers at 9/10 with 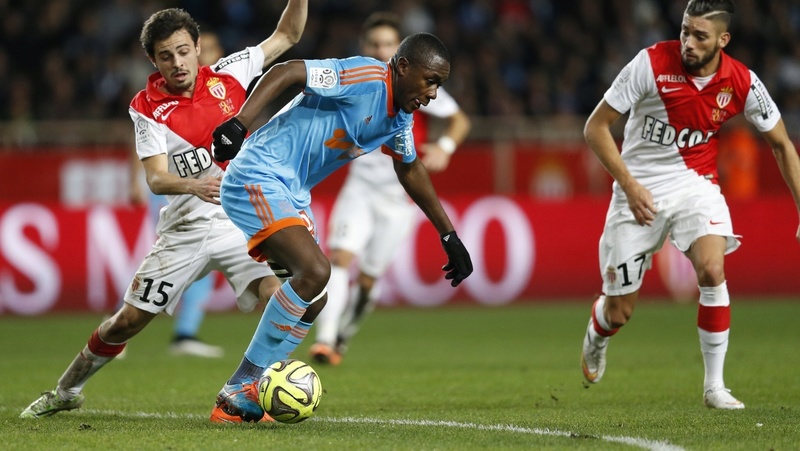 Wednesday's Coupe de France thriller will see Marseille meet Monaco in front of their home audience after embarrasing defeat to PSG earlier this week. While the team will likely wish to prove their worth to their home fans, it is unlikely Monaco will cave in and be charitable here.
The current Ligue 1 leaders have been on absolute fire this season, having managed to score more than 3 in significantly many matches with some ending in truly ugly numbers.
Marseille's defence is questionnable, and they don't seem to be able to take advantage of mistakes done by their opponents. There is indeed potential that the Wednesday's encounter will end in ugly numbers, and with odds like these... it's sure worthy of trying.