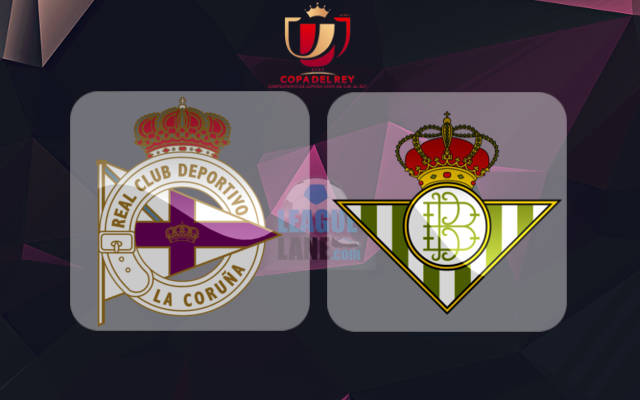 Deportivo La Coruna finally registered their first win of 2017 with a 1-0 margin at Sporting Gijon on Sunday. They were without a win in 10 matches in all competitions with 6 draws and 4 losses. They are coming on good spirits here as they held an in-form Atletico Madrid to a 1-1 draw just before the trip to Gijon.

Despite the positives in recent weeks, Deportivo are 17th in the league table and there is only a 4 point gap between them and the relegation zone.

Meanwhile, Real Betis are 14th in the table and there is little room for comfort as they are separated from the drop zone by an 8 point gap. They have managed only 2 wins more than Deportivo from their 25 matches so far. While playing away, they lost in 8 of their 11 matches.

The most recent meeting between the two was in the double legged Copa del Rey tie which was won by Deportivo on a 3-2 aggregate score. They lost 1-0 in the first leg, before winning the home leg by 3-1.

The reverse leg of the corresponding season was a 0-0 draw.

From the outside, Deportivo loos like the team in form. While Real Betis carry a poor record in away games this season. The Beticos already lost once at the Riazor this season. And this could be another great chance for Depor to keep their winning momentum going.

MY TIP: BOTH TEAMS TO SCORE: YES

PICK: BOTH TEAMS TO SCORE: YES 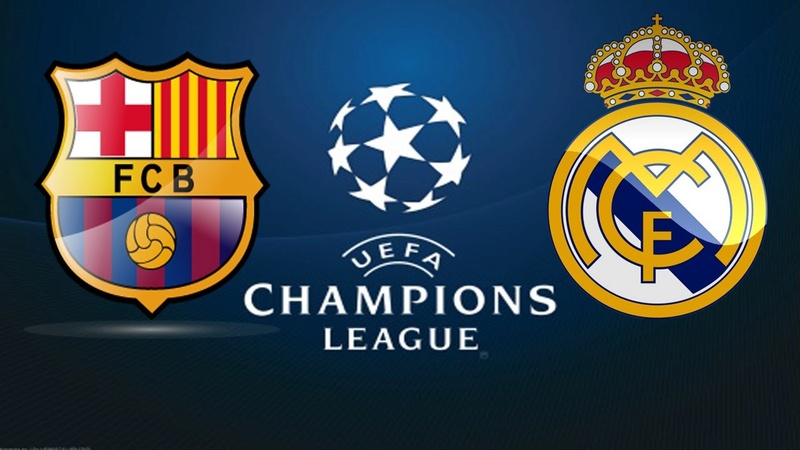 Barcelona and Paris Saint Germain are against each other tonight in this Champions League match. This match will be played in Camp Nou Stadium and in my opinion this must be a huge advantage for Barcelona to make a good performance at home and to secure a positive result in front of their supporters despite that they know well that they would have it difficult against a good side as Paris Saint Germain.

Paris Saint Germain did quite well in the first leg to beat Barcelona with the result 4-0 which was a huge surprise for everyone. Barcelona is in great moment right now so you can never put them out of the Champions League as everyone know that they have the power to score at least four goals tonight. In my opinion we must see Barcelona quite motivated tonight and they should win this match with at least two goals ahead.

excellent analysis of the matches