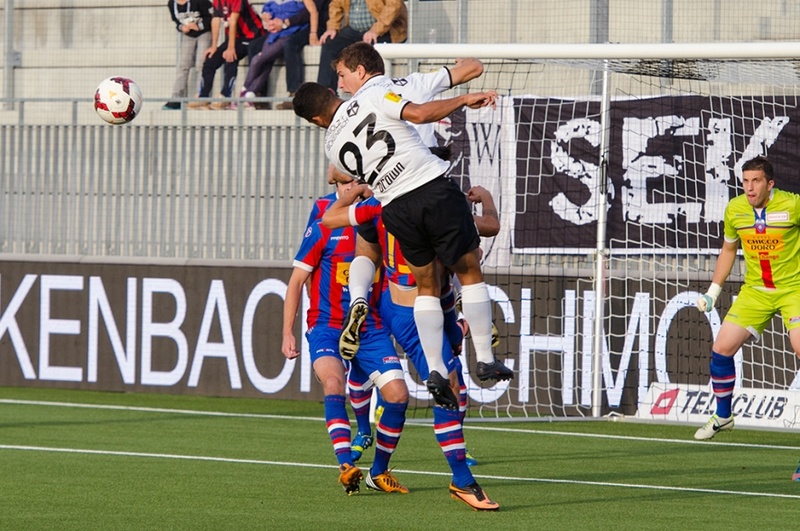 We again that Wil, we all know in what condition, boycott the club, were left without a sponsor, the finansijkoj the crisis left them a lot of players, but one did not lead, they have not won for a longer period of time, but in no way a desire to this situation changes.

This time, play with a lot of Chiasso weak opponent, it is in this game everything is possible. Chiasso has tremendous motivation to survive in the league, and for that they need the points, now have a chance to seize the boycott players Wila and to try to come to a victory in this match. Of course it will not be easy, because it is not as if they are a scoring machine, but Wil brought us so much money lately its defeats, we will forgive them if we sold this time. 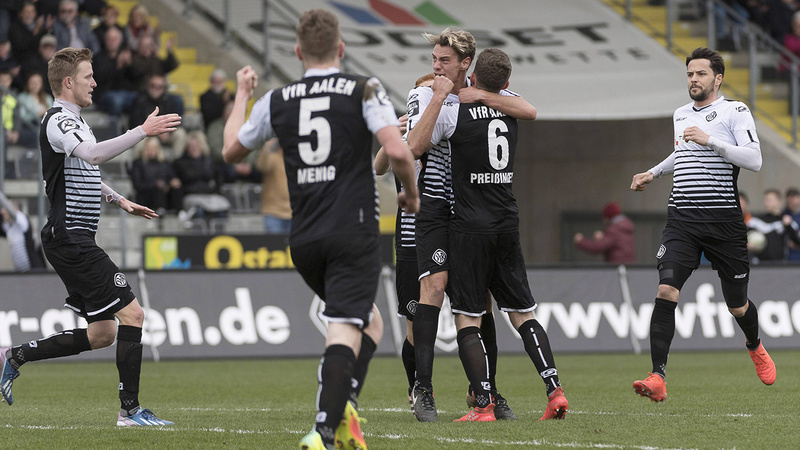 Aalen showed decent party lately. So there is no reason that this game is played the same as the previous ones, and even have extra motivation after the decision of the federation to take away their 9 points for Finance and therefore were in a situation to fight for survival.

On the other side of Frankfurt game getting worse and worse, so we see no reason not to host won this match. In addition, today represent his new traffic light LCD on which everyone expects to see the victory of the home team.

No one from management was not concerned about the seizure points and all are quite confident that the experienced coach and great parties that carve Aalen offers survival in the league without any major problems. 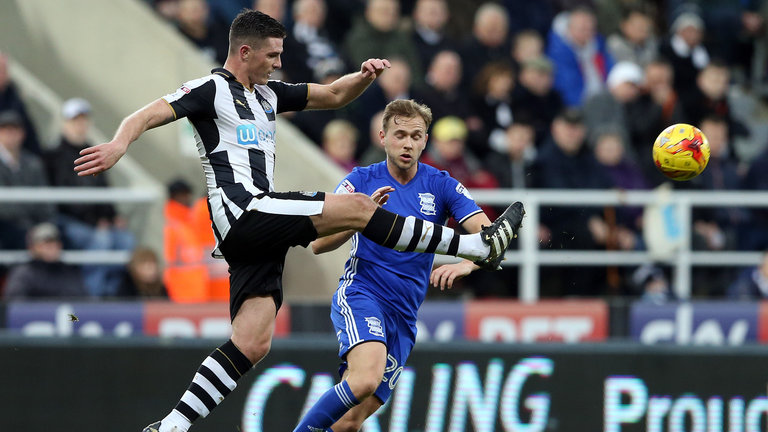 Newcastle are one of the few Championship sides with a squad big enough and strong enough to really give the FA Cup a good go and even though securing a Premier League return will be the priority, they’ll still be keen to secure a safe passage here. With Birmingham not in great shape right now, they look a good bet to do just that.

The decision to sack Gary Rowett last month looked foolish at the time and it looks even worse now with Gianfranco Zola still waiting for his first win. His 4 league games so far have produced just 1 point and a dressing room which must have been as puzzled as anyone to see his predecessor dismissed doesn’t appear to be responding well to his methods. They don’t have good memories of facing Newcastle either, having been played off the park and beaten 4-0 at St James’ Park less than a month ago and they will need a much improved performance if they are to avoid defeat here.

Newcastle have been wobbling a bit it has to be said, with defeats in 4 of their last 8 Championship games. The 5 game suspension of play-maker Jonjo Shelvey is certainly an issue for them but they created enough chances without him at Blackburn last time out to win a match they were unfortunate to end up losing 1-0. With Birmingham having conceded 9 goals in their last 4 home games there should be sufficient chances for the Magpies to put this game to bed.

Their overall away record this season is very strong, with 69% of their away games ending in victory in the league. St Andrews right now isn’t the toughest place to go and win and even if the visitors make changes here, they have sufficient quality to bring in and get the better of the Blues. Therefore, backing Newcastle to win at 17/20 looks like it offers value here.