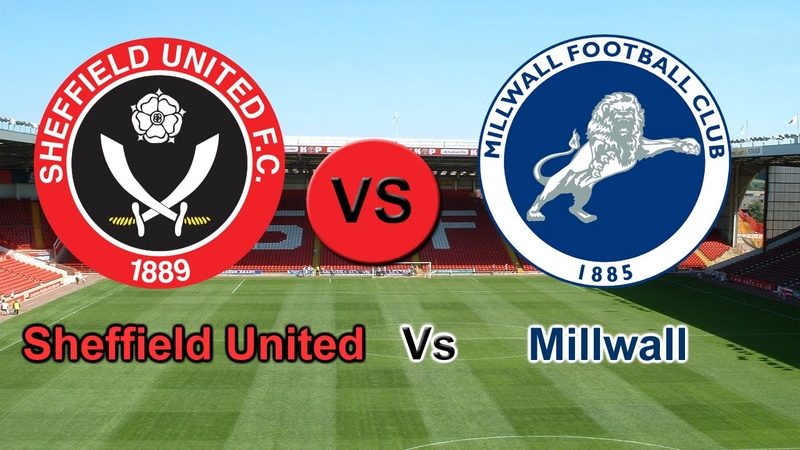 Sheffield United are finally looking like they're all set for a return to the Championship. The Blades have been one of the biggest clubs in the third tier for some time now and they seem to be tipped for promotion every season but this time they look set to finally achieve that as they sit four points clear at the top of the League One table at this stage.

Chris Wilder, a long-time supporter of the club, will be delighted with how his first season in dugout at Bramall Lane has gone and he'll be delighted with his side's recent form as they come into this match on the back of a ten game unbeaten run which has included six victories. We're expecting another three points for the South Yorkshire side here at 4/6 with William Hill.

Millwall are on the edge of the play-offs at the moment as they sit just one spot outside the top six but with games in hand on the likes of Southend and Scunthorpe who remain in there for the time being. The Lions had been in a great spell of form until recently too but since losing to Tottenham in the FA Cup they've since gone three league games without a win.

Neil Harris will be hoping his side's confidence hasn't been dented too much by by this blip, which included an away defeat against relegation-threatened Swindon over the weekend. If the Londoners are to get their play-off chase back on track, they're going to need to bounce back with an away win over the league leaders here at 19/4 with bet365.

Although the Blades have continued to win games recently as they fight for promotion, defensively they have still left something to be desired and they've still shipped nine goals in their last five games. The Lions possess the attacking quality to get on the scoresheet through the likes of Lee Gregory and Steve Morison, but we still fancy the hosts to win the match. Sheffield United to win and both teams to score is 13/5 with Ladbrokes.

Billy Sharp has been League One's most prolific striker this season. The Sheffield United forward has been in terrific form all season, racking up no fewer than 26 goals in 39 appearances. The 31 year old has scored four times in his side's last four games and we're backing him to continue his excellent goalscoring spell with another in this game at odds of 5/6 with Sky Bet.