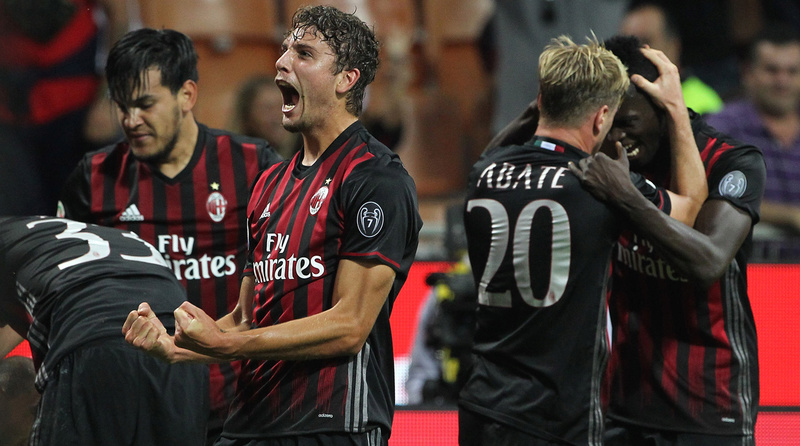 Pescara vs. AC Milan
ilan travel to Pescara for their Matchday 30 clash after returning to the winning ways (1-0 win over Genoa) before the International break and they now hope to keep it up with a confident display on their away day at league’s rock-bottomed side.

Rossoneri have had a crisis on their hands back in January which has seen them drop out of Coppa Italia and the league’s top 5, but they’ve managed to retrieve their fine form since then and suffered just one loss in their last seven outings, earning five wins and a draw in the process. We have seen them suffer a disappointing loss at Juventus earlier in March (2-1 with a last-minute winner for Dybala), but we do feel they’ve recuperated and we’ll now back them to outgun their struggling rivals at 8/15 with bet365.

Pescara have been regularly scoring goals at home and we’ve seen them earn a thrashing 5-0 win over Genoa at this ground in late February. However, they’ve suffered four comfortable losses in a row since then and they’ll be nowhere near as confident at this point so it’s a longshot to assume they can deny the all-important points to the visitors.

Seeing Pescara bag ten goals in their last five home games despite the poor results does promise an exciting matchup here too. Milan have netted just five on their last five trips away from home with a tough schedule, but we do feel they’ll have more on their rivals here and we’ll go for Over 2.5 goals FT which also comes off as a banker bet backed at 4/9 with BetVictor.

Pescara vs. AC Milan Stats
Milan have last travelled to Pescara back in May 2013, bagging the points with a convincing 0-4 win. The teams have met just once since then, where we’ve seen Milan continue their winning streak against the rivals with a 1-0 win in front of the home fans earlier this season. 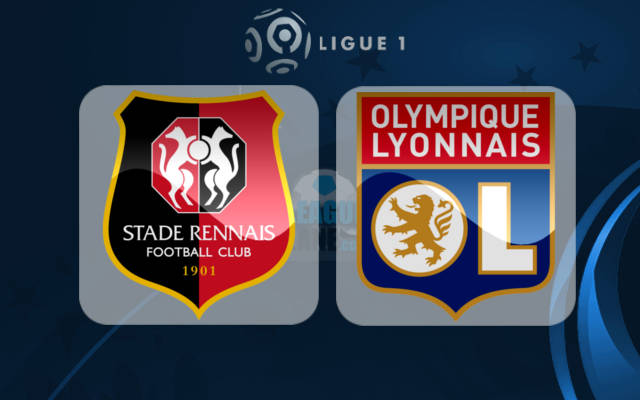 Rennes vs. Lyon
Lyon travel to Rennes for their Matchday 31 clash after a disappointing 2-1 loss at Paris Saint-Germain in a match where they’ve taken the lead early on, hoping to now return to the winning ways and bag important points to maintain their 4th spot on the league table and build on the gap behind them.

Their loss at PSG has made it two in a row for Les Gones, but they shouldn’t be distraught as the 2-1 loss to Roma has seen them proceed to Europa League quarter-finals on aggregate. We now expect them coming into the match strong in need of points to finally award their form, and we’ll back them to win at Roazhon Park (priced at 17/20 with bet365).

Rennes do come into the match on the back of a four-match unbeaten streak, but only earning a win (1-0 over Lorient) and three draws (1-1 at Metz, 1-1 against Dijon, and 0-0 at Toulouse) against the bottom of the table dwellers. We thus don’t feel there will be much confidence taken from the streak, as it doesn’t seem they have the same sort of firepower to hold off the visitors.

Nonetheless, we have seen some fine defending along the way, as they’ve conceded just two goals in four games, and we feel they’ll be a tough nut to crack for Les Gones. Lyon have netted just two goals in their last two games, so it does feel their win here would have to be a narrow one and we’ll go for Under 2.5 goals FT here at a good-looking 6/5 with Ladbrokes.

Rennes vs. Lyon Stats
Lyon have earned 20 wins, 15 draws and ten losses in the sides’ 45 head-to-head encounters, but Rennes have been more challenging recently. The teams have met twice in 2016, where Les Gones bagged a 2-2 draw in Rennes and a narrow 1-0 home win December. Eight of their last ten matches ended with two or fewer goals scored, which surely give further evidence for our goals bet. 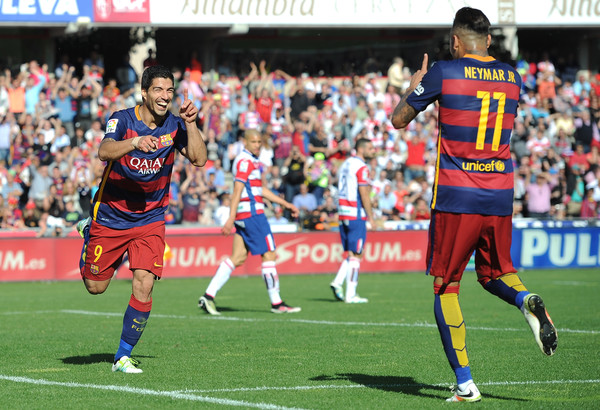 Granada have a good recent home record for a team highly likely to be relegated this season, but Barcelona are not expected to have many problems in breaking them down on Sunday.

The Nazaries, as Granada are nicknamed, have won three, drawn one and lost narrowly to Atletico Madrid in their last five home matches, but this still looks set to be the season when they lose their top-flight status after narrowly avoiding the drop in every campaign since being promoted in 2011 – the Spanish equivalent of Sunderland, you could say.

This time around, they did not win a La Liga match until December and while manager Lucas Alcaraz has led Granada to four victories in all, the fact they are still losing most of their games means they should be in for a difficult time against Barcelona.

It’s proving to be a strange season for the Catalan giants, one that could still hit the heights or end in despair as coach Luis Enrique prepares to say his farewells.


Barcelona players celebrate a goal (Getty Images)
There remains the potential for a repeat of the 2015 Treble but equally they are long odds-on to lose the domestic title to Real Madrid, while the Champions League tie against Paris Saint-Germain, which Barca eventually scraped through, exemplified the fine margins between success and failure.

While Barcelona have recovered well from their 4-0 mauling in the first leg of that tie, they are still prone to the occasional slip-up which has left them playing catch-up in La Liga title race e.g. the recent 2-1 defeat away to Deportivo La Coruna.

But there should be far too much of a gulf in quality between they and Granada and while the forthcoming midweek date at home to Sevilla is an obvious distraction, Enrique’s side should be much too strong here.

Barcelona have won the last five meetings of these clubs by an aggregate scoreline of 17-1
Granada have conceded the same number of La Liga goals at home this season as leaders Real Madrid
All of Barcelona’s last nine matches have contained over 2.5 goals