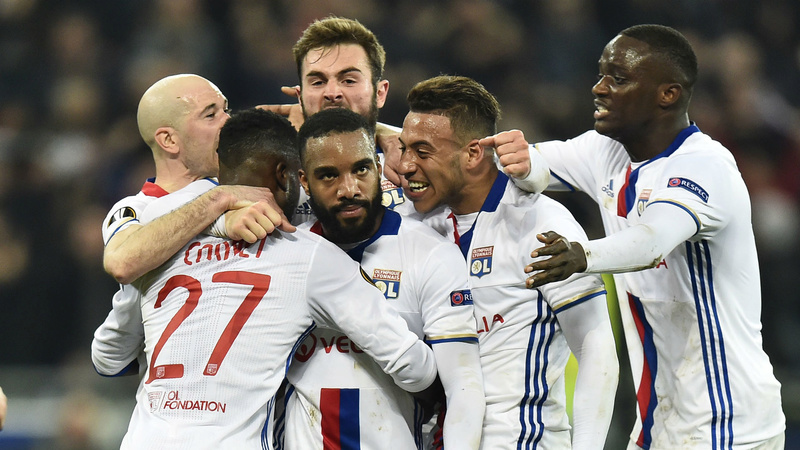 Lyon will be keen on winning this match and defend their Europa League spot so they should be focused and motivated despite their recent humiliating defeat to Ajax.

For Nantes on the other hand the race for Europa League spots is over. With the season match records and the mutual match history and the supposed higher motivation of the home team and despite the better form of Nantes this looks like a win for Olympique Lyon.