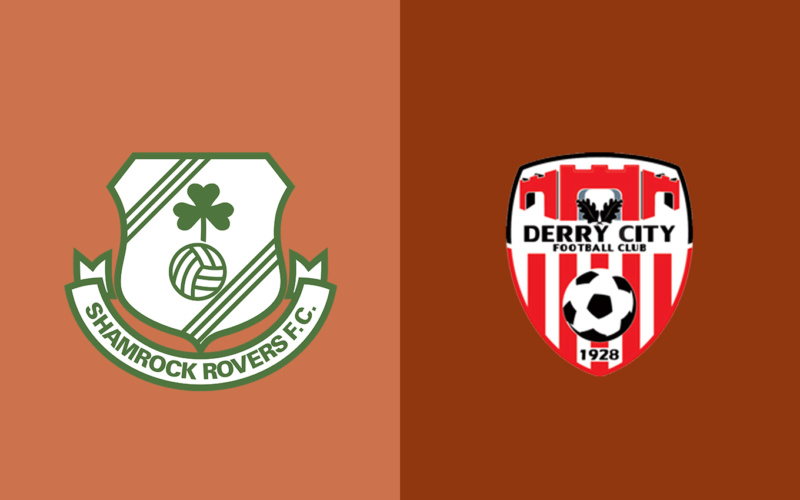 A detailed review for 29. Jun 2018 Premier League game where Shamrock Rovers is playing against Derry City. We expect to see 2.5+ goals game where favorite takes its own. Lets make some basic conclusions from the past data: Shamrock Rovers has collected 8 wins, 6 draws and 6 losses in their last 20 games. Last 11 HOME games of Shamrock Rovers have shown us 6 wins, 3 draws and 2 losses. Their last HOME game was on 9. June against Bray Wanderers and it ended with home win (5-0). If we look at the last 20 games of Derry City, we note 11 wins, 3 draws and 6 losses. Last 8 AWAY games of Derry City are following: 4 wins, 1 draws and 3 losses. Most recent AWAY game was on 8. June vs Bohemians and the outcome was away win (1-2). Looking at the data above, we at hintwise.com see two teams with very similar stats and a possible DRAW.