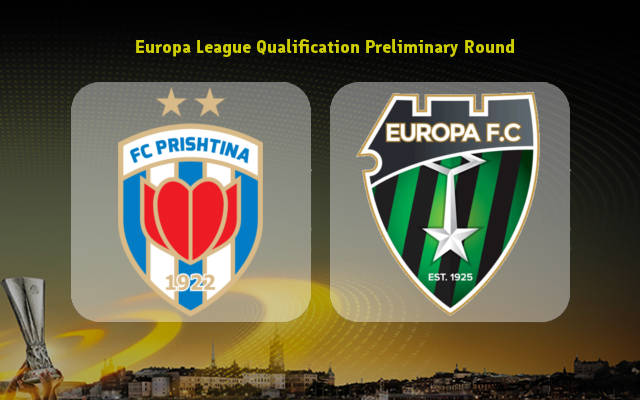 EUROPE: Europa League - Qualification - 1/16-finals for the Europa League. Revans match between the team of Prishtina from Kosovo and the visiting Europa Europa team from Gibraltar. In the first match, the result was 1-1. That's why I think that the home team has a better team and that they are close to winning here. Also, they play very well in their field and this is what this time is expected. I believe that he will show a better game and that an important victory will come. So, my suggestion in this meeting is 1. The quota is not too high, but I think the guy is quite sure that I'm going with something of a bigger role. If it remains 0: 0 then Prishtina from Kosovo goes further but I think Pristina will win to ensure passage to LE Happy to everyone who follows this match! 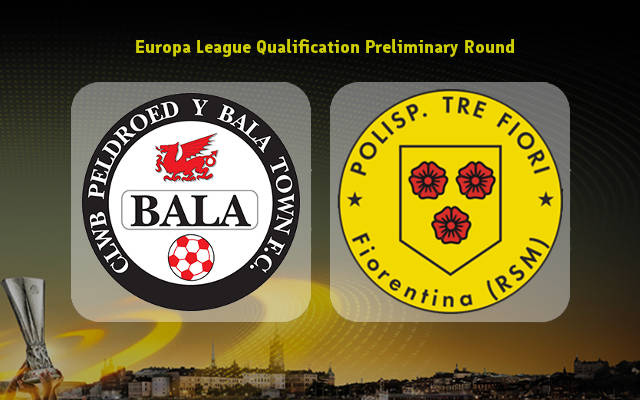 Bala Town will host Tre Fiori in the second leg clash of the Europa League Preliminary round and search for the wat of catching up the opposition’s advantage.

Although they have been considered as the absolute favourites in this clash, Bala Town fell to a shocking 3-0 defeat against Sammarinese side. Everything was clear already in the first half and Tre Fiori managed to keep their lead ‘till the end of the match.

Including the last season, that was the seventh defat in a row for the Welsh side and Colin Caton needs to find the way out of this awful streak. The hosts are having a very hard task to progress to the next round of the qualifiers.

The victory in the first clash was the only one for Tre Fiori in their campaigns in the continental cups. Honestly, we don’t remember when any Sammarinese side celebrated a win in the European competitions as they are amateur teams.

It will be interesting to see how Alessandro Teodorani and the lads will cope with the expectations in this clash as they haven’t been in a similar position before. They have a serious advantage and the visitors need to be fully focused on putting a disciplined performance in order to make the biggest success in their history.

These two sides didn’t have the chance to face each other prior to their first leg clash in which Tre Fiori celebrated a convincing 3-0 victory.

Bala Town are still favourites in this tie although they have a mountain to climb. It is expected that they improve and book a win in front of their fans, but it is very questionable if it is going to be enough for the place in the first qualifying round.

The hosts have been involved in a lot of high scoring clashes lately and in their last five games the crowd was able to enjoy at least three goals. However, as their defence is leaking too much, it wouldn’t be surprising if the visitors manage to score, so we are expecting another efficient clash. 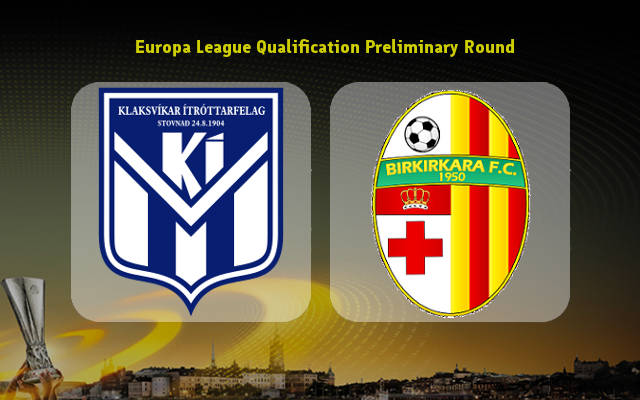 The second-leg lash between Klaksvik and Birkirkara will decide the participant of the Europa League Qualifiers First round.

The hosts managed to snatch a draw in their first clash and put themselves in much better position. They managed to score an away goal as Deni Pavlovic scored two minutes before the final whistle.

Klaksvik are enjoying a good form as they are in the middle of their domestic campaign where they are sitting on the 2nd place. Home side booked five straight victories before the first leg clash.

Birkirkara were considered as the favourites in this clash, but they failed to secure the advantage in front of the home crowd. They continued with variable form from the end of the last season when they suffered three defeats in the last five rounds.

Paul Zammit’s side needs to score in this one if they want to progress to the next round. Two seasons ago, they managed to get to the 3rd round by eliminating Siroki Brijeg and Hearts who are much more serious rivals than their current opponents.

Seven days ago, these two sides had the chance to face each other for the first time in their history and that match ended with a 1-1 draw.

This one is very tricky to predict as the hosts are in an excellent form, while the visitors are stronger on the paper, however they are at the very beginning of their season. We believe that another draw might be the reality in their second clash.

Home side is producing a fair amount of goals in their championship, while the visitors have been involved in high scoring clashes last season.

Birkirkara scored a high portion of goals, however their defensive work wasn’t so great. In this one, we are expecting to see both teams finding the back of the net.