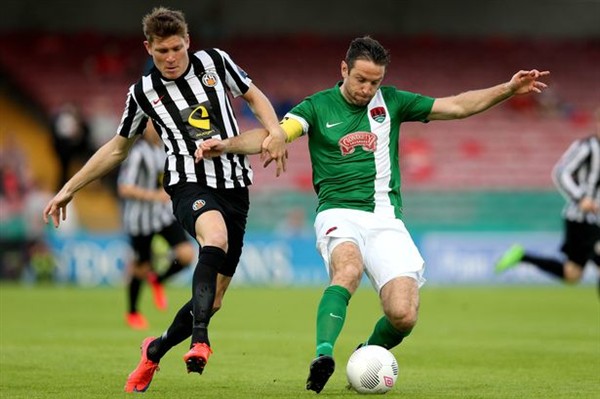 
Reykjavik and Valur meet at the Alvinevöllurinn, in Reykjavik, in a match to count for the 11th round of the Icelandic championship. The history of clashes between the two teams favors the Valur: in the last 23 games played in this competition, the visiting team won 11 wins, 4 draws and 8 defeats. In the last match in this stadium a draw was verified by 0-0.

The whole Reykjavik comes to this game with a defeat at home against Vikingur, by 0-1, placing a final point to the two games in a row without losing in this competition. At the moment the local equipment follows in the sixth position of the Icelandic first division, with 13 conquered points, fruit of 3 victories, 4 tie and 3 defeats.

When analyzing the 4 games played in their stadium it is possible to verify that the home team scored on average 1.25 goals and suffered 1 goal per game, thus exhibiting some weaknesses at the time of finishing. 75% of the previous games finished with more than 2.5 goals in the final score.

The worst period of training led by Rúnar Kristinsson is between the 46 ‘and the 60’ game, when he suffered 2 goals and scored only one. It should be noted that the locals managed to open the scoring in only 2 games, being that in only 1 of those games was winning at the end of the 90 ‘. Pálmason is the great highlight of this formation, with 4 goals scored.

The Valur comes to this match with a victory in the field of Keflavik, by 0-2, totaling in this way an excellent series of six consecutive wins in the Icelandic championship: the goals were scored by Jónsson and Pedersen. At the moment the outsider team occupies the 1º position of the championship, with 24 conquered points, consequence of 7 victories, 3 ties and 1 desaire.

In the 5 matches played in this condition the Valur team scored on average 1.2 goals and suffered 0.4 goals per game, demonstrating a reasonable performance in both sectors when playing in this condition. It should be noted that 80% of these matches ended with less than 2.5 goals.

The group guided by Ólafur Johannesson managed to open the scoring in 3 of the 5 games away from home, however, in those same games won at the end of the 90 ‘. We emphasize that the best Valur period is between 16 ‘and 45’, when he scored 4 goals and did not suffer any. Patrick Pedersen is the best scorers of the visitors, with 4 goals scored.
The safest bet is to bet both teams give a goal!