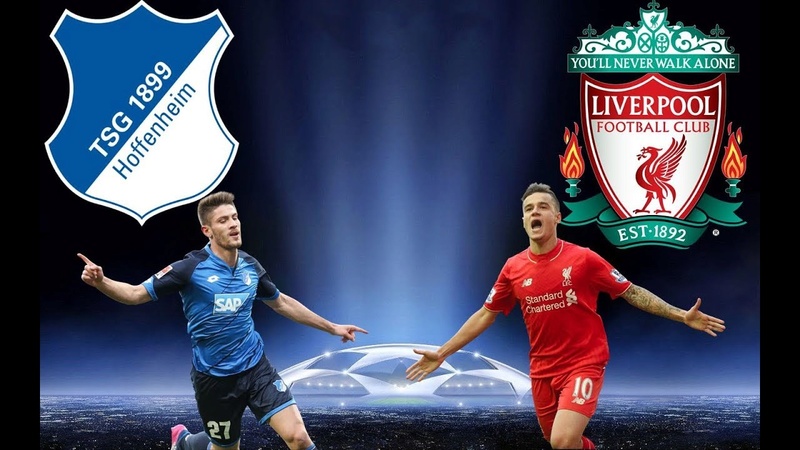 Hoffenheim will host Liverpool in the playoff round of the Champions League qualifications. I predict at least three goals in this match as both teams play a more direct style of football.
German teams in general score lots of goals in their matches, and Liverpool have Jurgen Klop - a german manager who insists on high pressure, and direct attacking play.
Liverpool have already provided us with a fantastic match in English Premier League where they both scored and conceded three goals.
The match is of great importance for both teams as everybody wants to be part of the biggest competition in Europe, so both teams will undoubtedly give it their best.